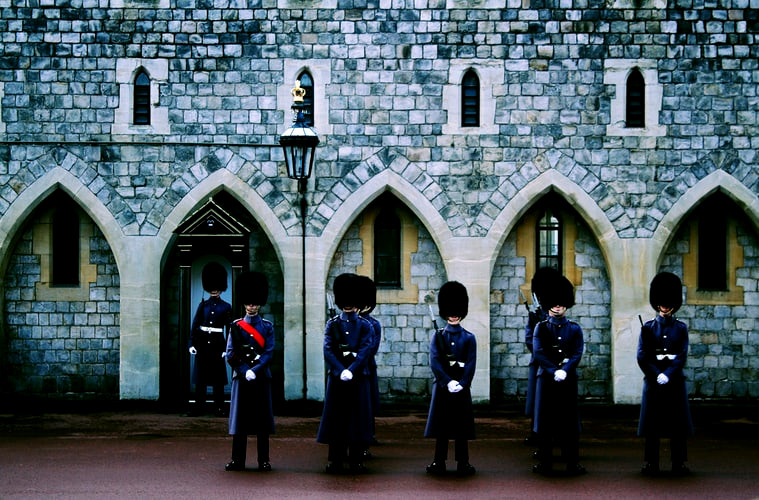 St George’s House, set in the historic grounds of Windsor Castle, was founded in 1966 by H.R.H. The Duke of Edinburgh and the then Dean of Windsor, Robin Woods. It is a place where people from right across society who are in a position to make a difference might gather together to grapple with issues pertinent to our contemporary world. The House thrives on debate, discussion and dialogue as a way of nurturing wisdom which can be put to use in the wider world.

The appointment and reappointment of Leadership Fellows is entirely at the discretion of St George’s House, which is currently giving priority to leaders who are from medium to large organisations seeking to support their own leadership development and that of their immediate team.

The work of St George’s House embraces a number of strands: consultations on topics of national and international significance; the Society of Leadership Fellows, which offers comprehensive leadership training and development; clergy courses, which seek, both theologically and pragmatically, to refresh the practice and personal development of those in ministry; and hospitality for groups or organisations who, understanding the ethos and core objectives of the House, bring their own consultations. St George’s House also hosts a series of lectures. These include the St George’s House Annual Lecture, the Elson Ethics Lecture, and the Finlay Theology Lecture. Taken together the annual programme is varied, rich, and intellectually challenging.

In a world of twenty-four hour news and burgeoning social media where the headline and the soundbite dominate, opportunities to reflect deeply on difficult matters are fewer and further between. St George’s House offers just such an opportunity. St George’s House asks its guests to argue cogently, to listen carefully, and to be open always to the possibility of changing one’s mind. Time spent at the House is enriching. People leaving the Castle grounds will do so intellectually refreshed, more deeply alert to the nuances of the topic to hand, and ready to put whatever wisdom they have acquired to full use in our society.

Juchter van Bergen Quast is also a Descendant member of the Society of the Friends of St George’s and Descendants of the Knights of the Garter (College of St George, Windsor Castle).

#Malta #EuropeanUnion #FATF #blockchain $71B in crypto has reportedly passed through ‘blockchain island’ Malta since 2017 http://dlvr.it/S261fs