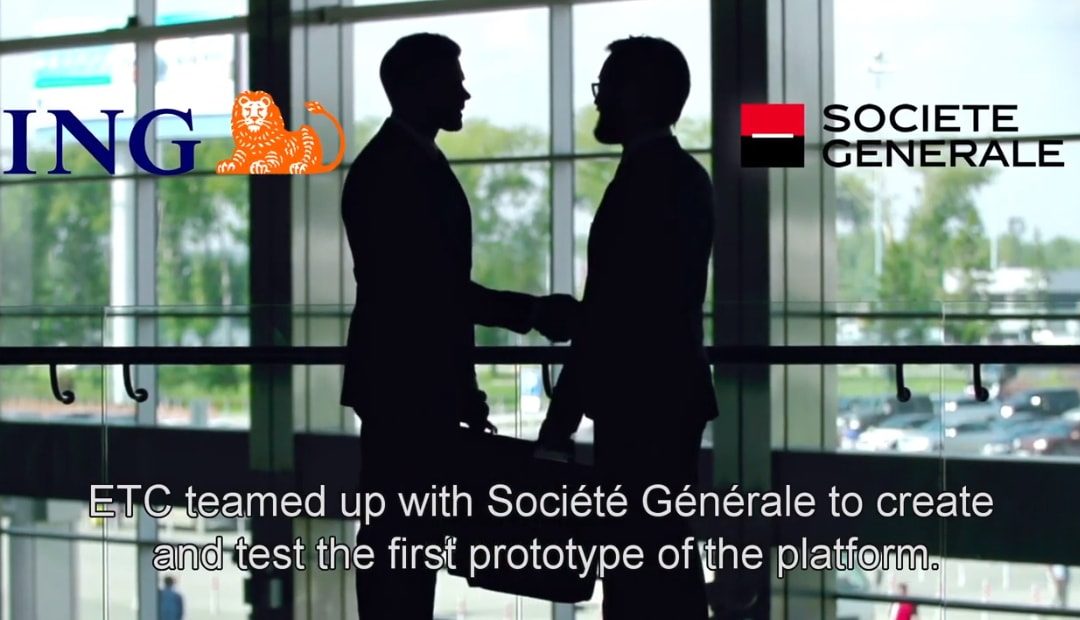 ING has joined forces with other global banks to create a digital coin that can be used to settle international money transfers instantly, cutting out intermediaries and lowering transaction costs.

This is a new step in the development of the utility settlement coin (USC) project set up in 2015 by Swiss bank UBS. It focused on developing a blockchain-powered payment mechanism to make transactions more efficient. USCs, a digital version of existing currencies, can be used for payments and to transmit all the transaction data. It reduces the exchange rate risks of conventional transactions, making the payments and settlements process faster, cheaper and less risky.

The initiative will be led by the newly-established Fnality International, a London-based company with £50 million in capital from the 14 participating banks, including ING.

“We see that tokenisation of assets and the use of distributed ledger technology offer huge potential for our industry,” said Annerie Vreugdenhil, head of Wholesale Banking Innovation at ING.

“With Fnality we are setting the standard in the financial market infrastructure of tomorrow. Our collective goal is to make settlement processes as easy as possible and we are very excited to be part of this industry-wide effort,” she added.

The system will initially work with US dollars, euros, pounds, yen and Canadian dollars.