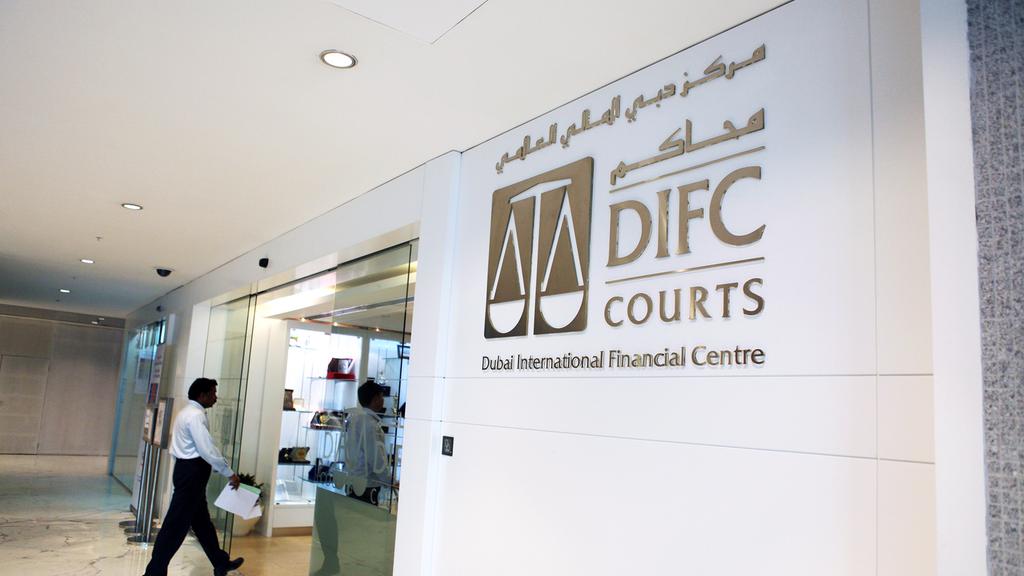 Krishnan researches the question regarding the succes of the DIFC:

Can Western-based, English-speaking, common law commercial courts operate successfully in an environment that are not their own — such as in the Middle East?

As Krishnan states, this question is not a simple thought experiment but rather the reality that has occurred since the mid-2000s in the Emirate of Dubai. Krishnan’s monograph recounts the history of how the Dubai International Financial Centre Courts emerged and developed. Drawing on extensive interviews with key stakeholders involved in the process, along with original documents as well as all of the Courts’ judgments, his narrative offers important lessons for those seeking to understand more fully the complex interactions among law, legal institutions and legal and political actors of today’s globalisation.

In my opinion the answer to his question is simply: “yes”, as I will explain below.

Apart from these advantages, in my opinion, the most important advantage is the relative ease with which an international arbitral award rendered in one country can be enforced in another country. This advantage is crucial, as the prevailing party in an international dispute frequently has to enforce the judgment or award rendered in its favor in another country in which the unsuccessful party has assets.

The United Arab Emirates is a signatory to the New York Convention on the Recognition and Enforcement of Foreign Arbitral Awards of 1958 (the “NYC”), which was adopted into UAE law by Federal Decree No. 43 of 2006. The NYC has been ratified by over 140 countries and, subject only to a very limited list of exceptions, requires signatory states to recognize arbitral awards rendered in other countries (see Section IV(A) (4)(b)).

There is no equivalent multilateral treaty in which countries agree to recognize and enforce each other’s judgments. The recognition of a judgment obtained in a foreign court will thus usually be subject to the domestic rules on the recognition of foreign judgments of the country in which recognition is sought. Generally, such rules allow for much more extensive review of the judgment than the New York Convention does with respect to foreign awards, and recognition and enforcement are more likely to be denied.

The six member countries of the Gulf Cooperation Council (Bahrain, Kuwait, Oman, Qatar, Saudi Arabia and the UAE) represent an important region from a trade point of view and were the European Union’s fourth largest export market in 2018. The GCC countries have formed their own customs union and are working towards the goal of completing an internal market. There is an ongoing cooperation between the EU and GCC on trade and investment issues, macro-economic matters, climate change, energy and environment as well as research. Considering these trade volumes and the legal uncertainty of the applicability of national legislation, I consider the work of the DIFCs crucial from a business perspective in the context of trade between the Gulf region and Europe.

It is recommended that, before entering into an DIFC-arbitration agreement, a party checks whether at least one of the countries in which the other party has its assets, is a signatory to the convention. The DIFC is a premier choice regarding effective dispute regulation in European – Gulf trading.